Although Ginkgo biloba is generally agreed to be native to China, it is not clear that the species currently occurs there in the wild. The species is reported to occur naturally in remote mountain valleys in China’s Zhejiang province, where a stand has been preserved in the Tian Mu Shan Reserve. This area has supported human activities for approximately 1500 years and it is thus plausible, given the long history of ginkgo as an ornamental species in the area, that its persistence at this site has been facilitated by human actions. Regardless of its origin, the “population is biologically significant by virtue of its long survival in a semi-natural state under conditions of intense interspecific competition. Many of the trees grow on disturbance-generated microsites, such as stream banks, steep rocky slopes, and the edges of exposed cliffs. Many individuals are multitrunked, consisting of at least two trunks greater than 10 cm in diameter at breast height. Most of these secondary trunks originated from root-like ‘basal chichi,’ that are produced at the base of trees that have experienced damage from soil erosion or other factors.

The leaves are very rich in major antioxidants which block the formation of the free radicals. 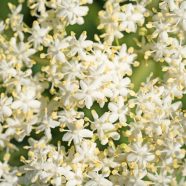 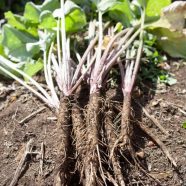 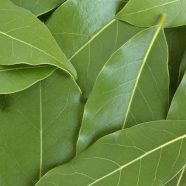 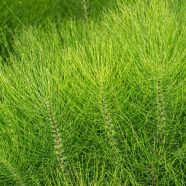 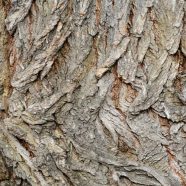 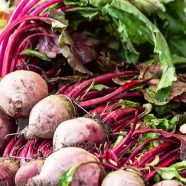 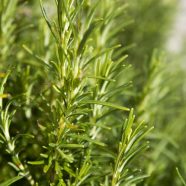 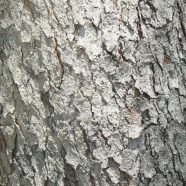